I grew up in a household where swearing was not permissible,
not in any type of way and, under no circumstance.
My mother was adamant about being respectful and insisted that swearing
made me what she called “cheap”…

As an adult I now often swear without even realizing how often
the words come out of my mouth.
I have been subject to foul mouths and have to say
that I did not appreciate how vulgar the words
sounded coming out of someone else’s mouth;
In those moments I understood why my mother made it such a big deal

The question is this:

When is it ok to use the F word or swear at all?

I feel like there are ways in which you can adequately express your emotions ‘diplomatically’ without having to use the F bomb BUT and there is a BUT…
sometimes using the F word just happens to come out.
Just like most things that are overused –
their effect is simply not the same because the ‘shock factor’ is gone;
perhaps swearing is one of those things that loses
its effect after having been repeated a half dozen times.

So, when is swearing acceptable? 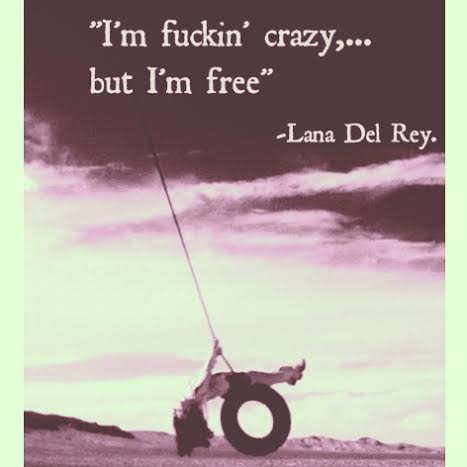 " A woman can be who and what she wants to be"