It takes an army to put together Toronto’s Fashion Week
and in what feels like the blink of an eye,
it’s over just as soon as it starts.

That being said, I got to watch a few shows
thanks to my super cool and super fab boss
Catriona of Coco & Cowe.

I saw three different designers who all
had completely different collections and
that made me really happy;
I got a little bit of everything.

Below you can see exactly what I wore
and who I got to see! 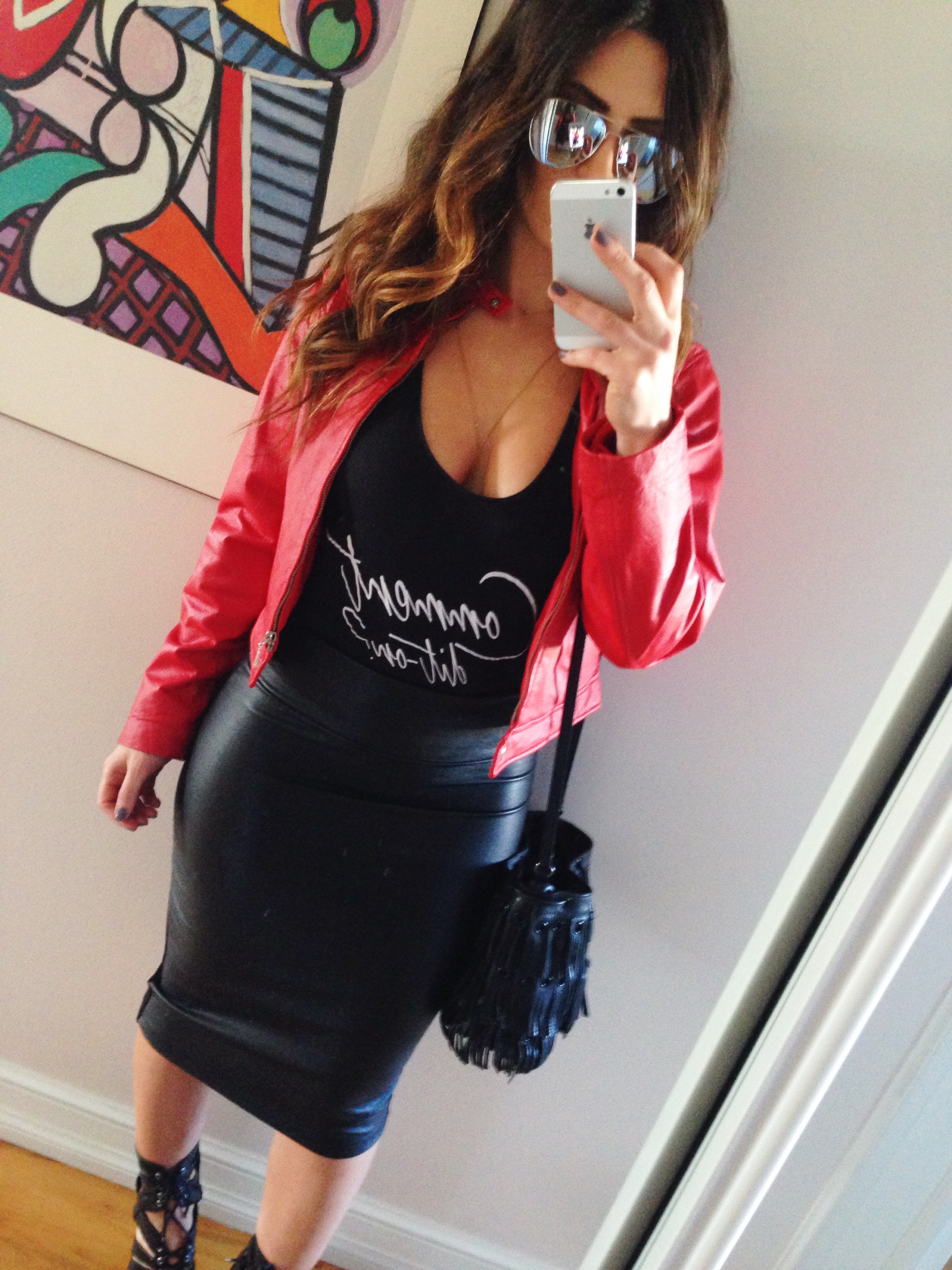 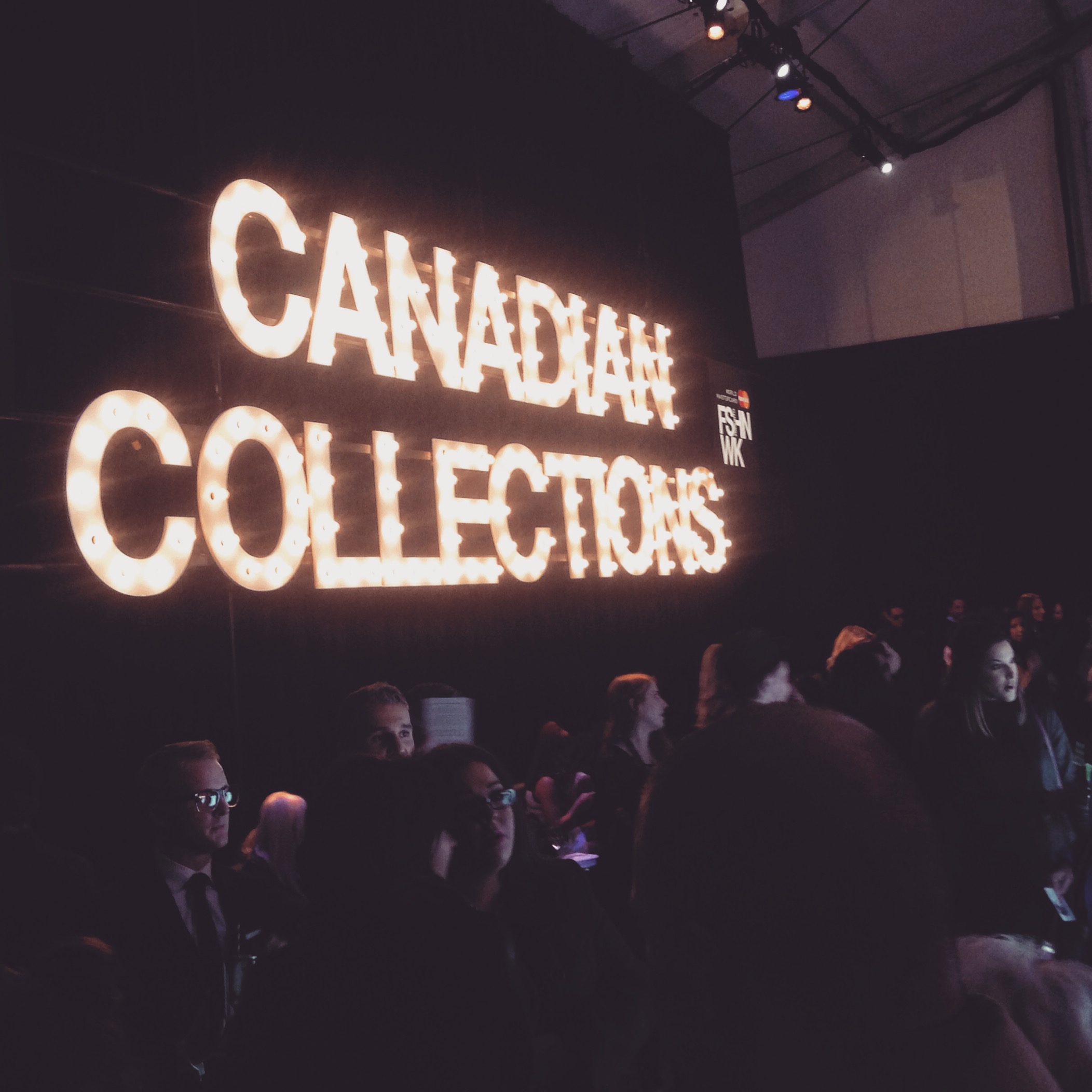 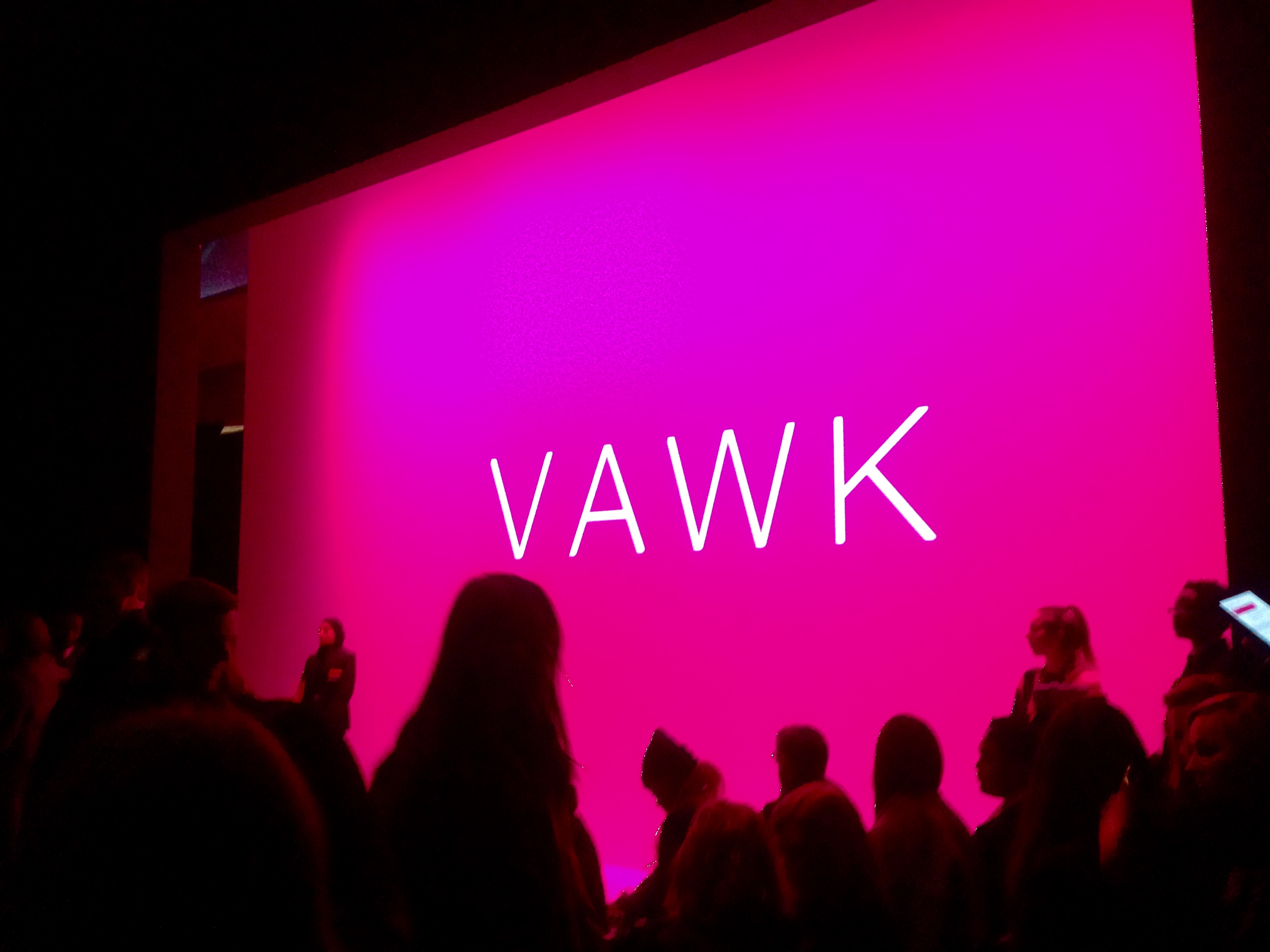 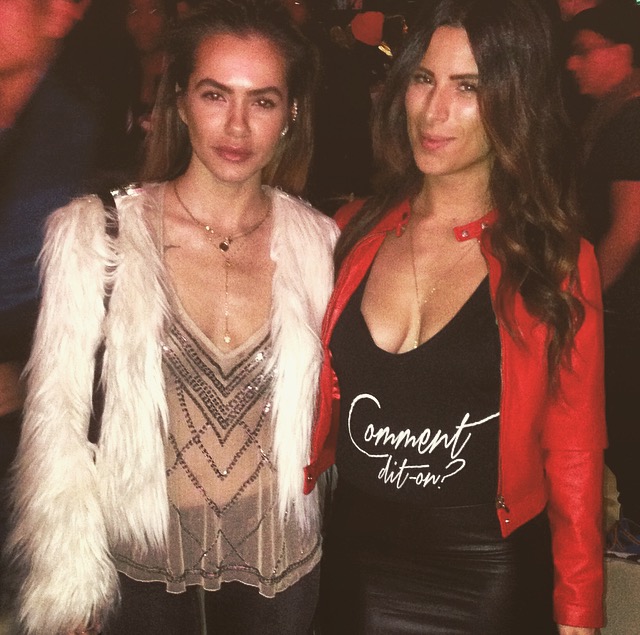 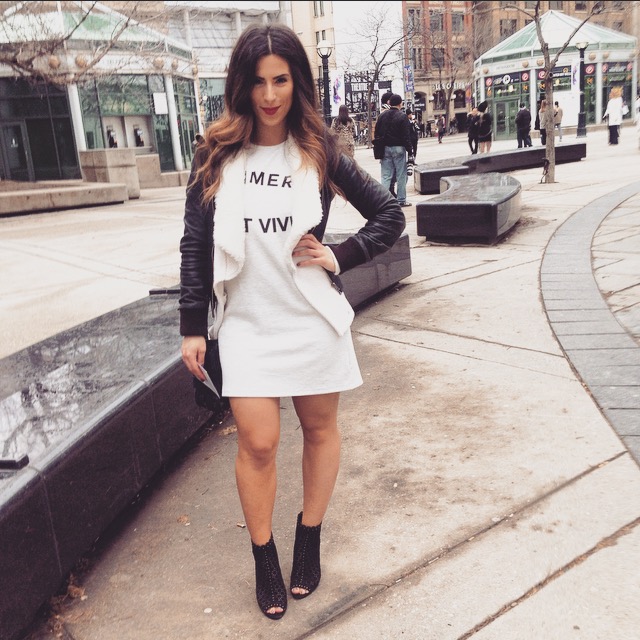 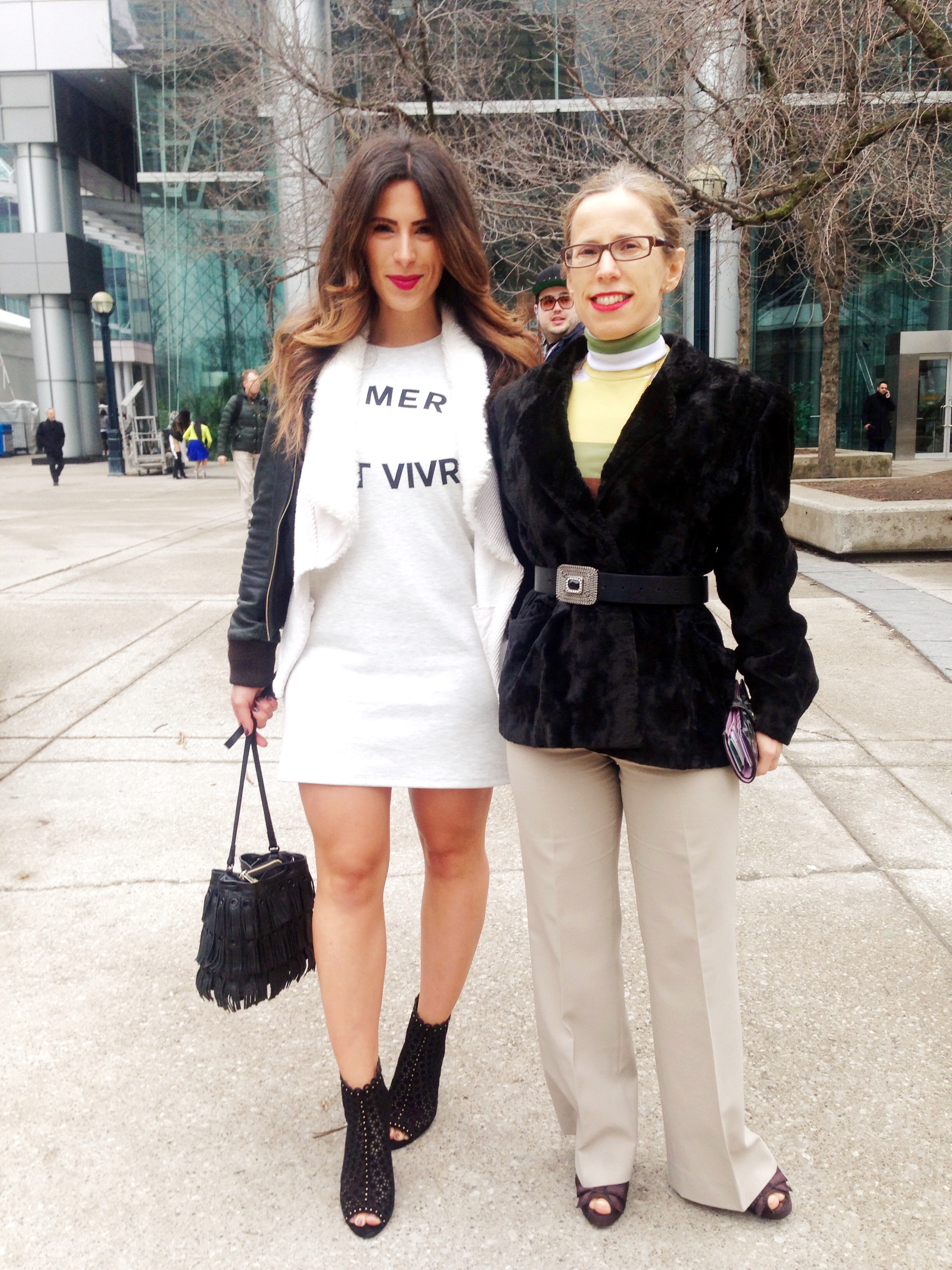 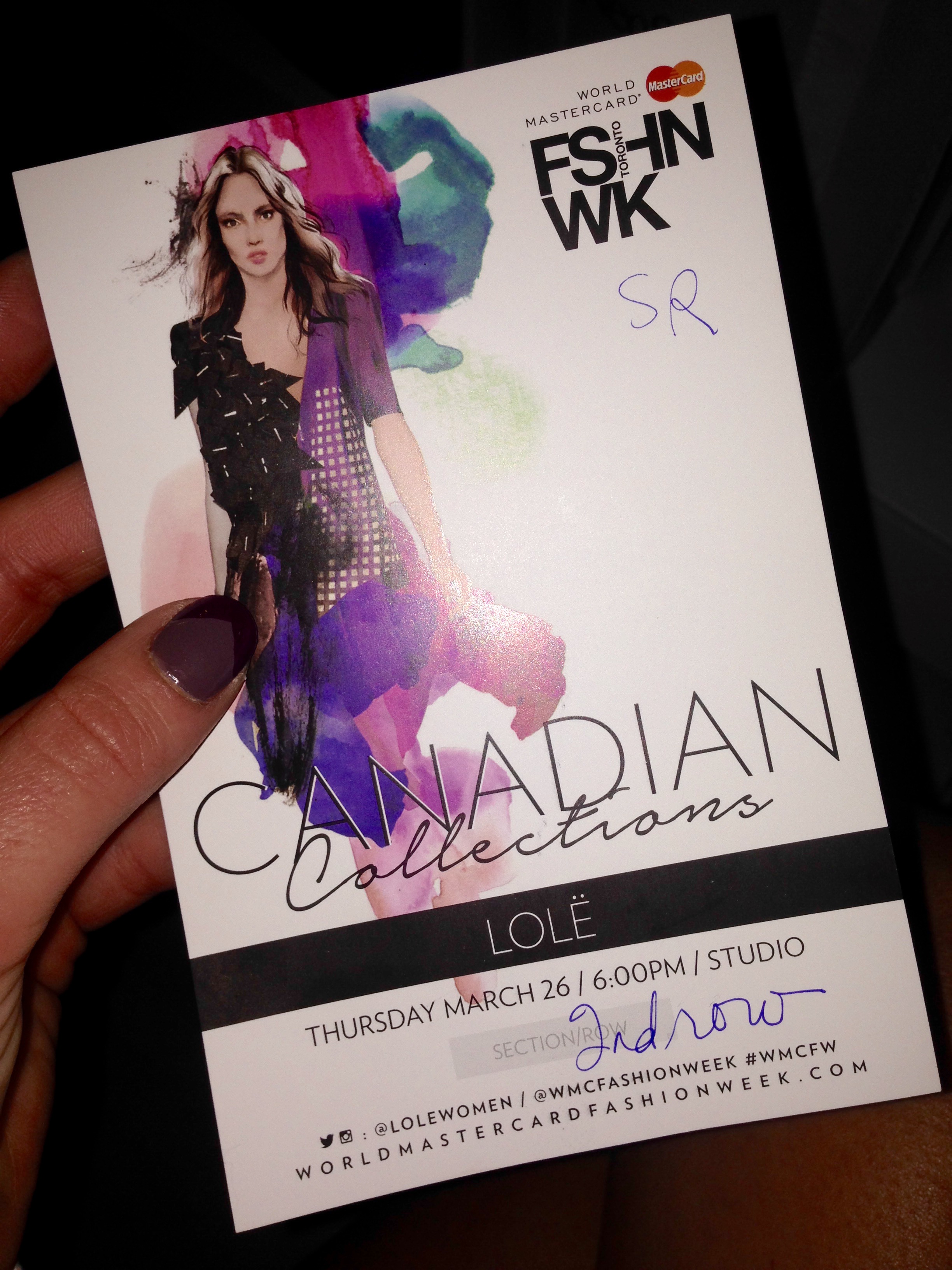 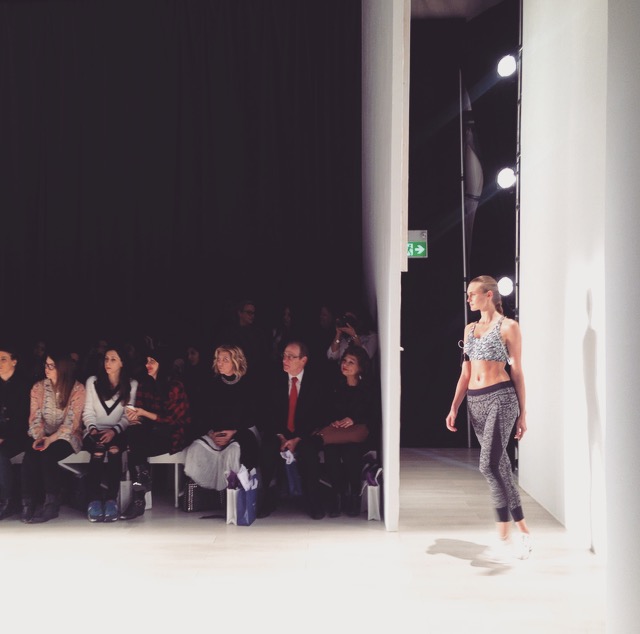 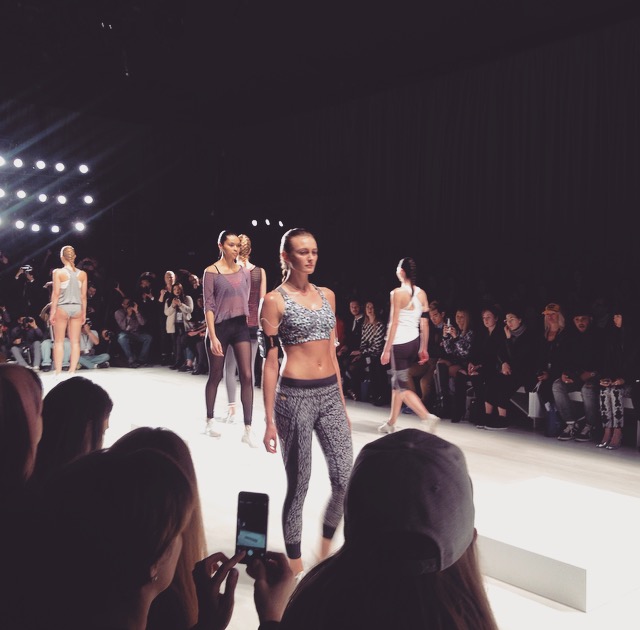 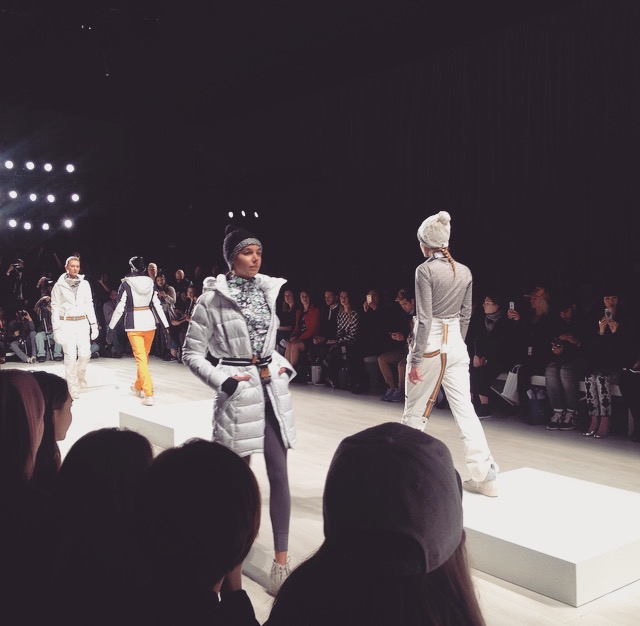 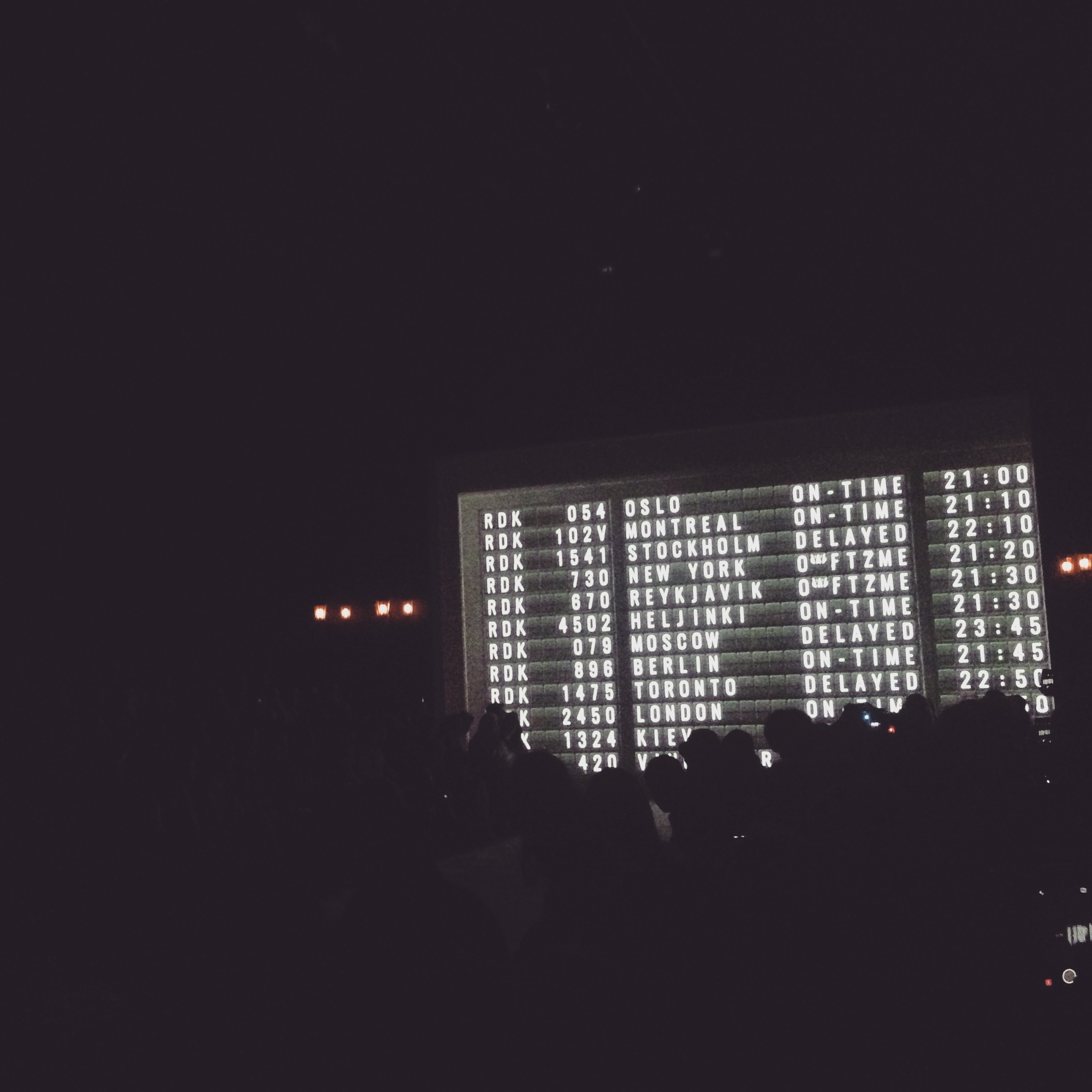 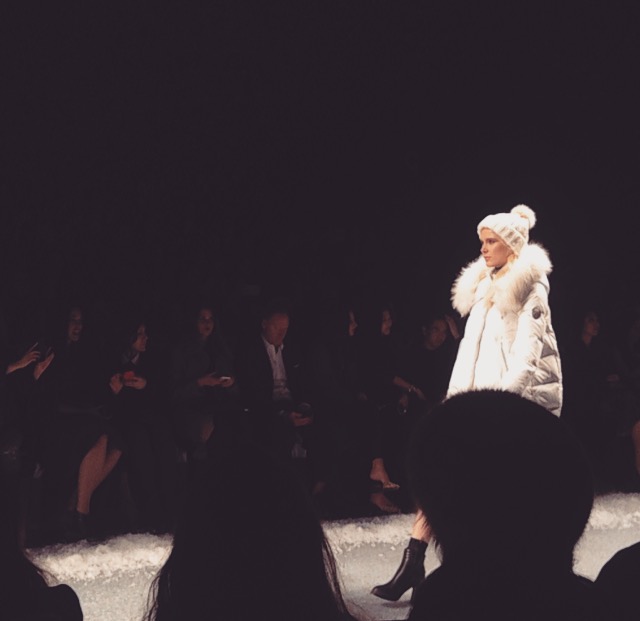 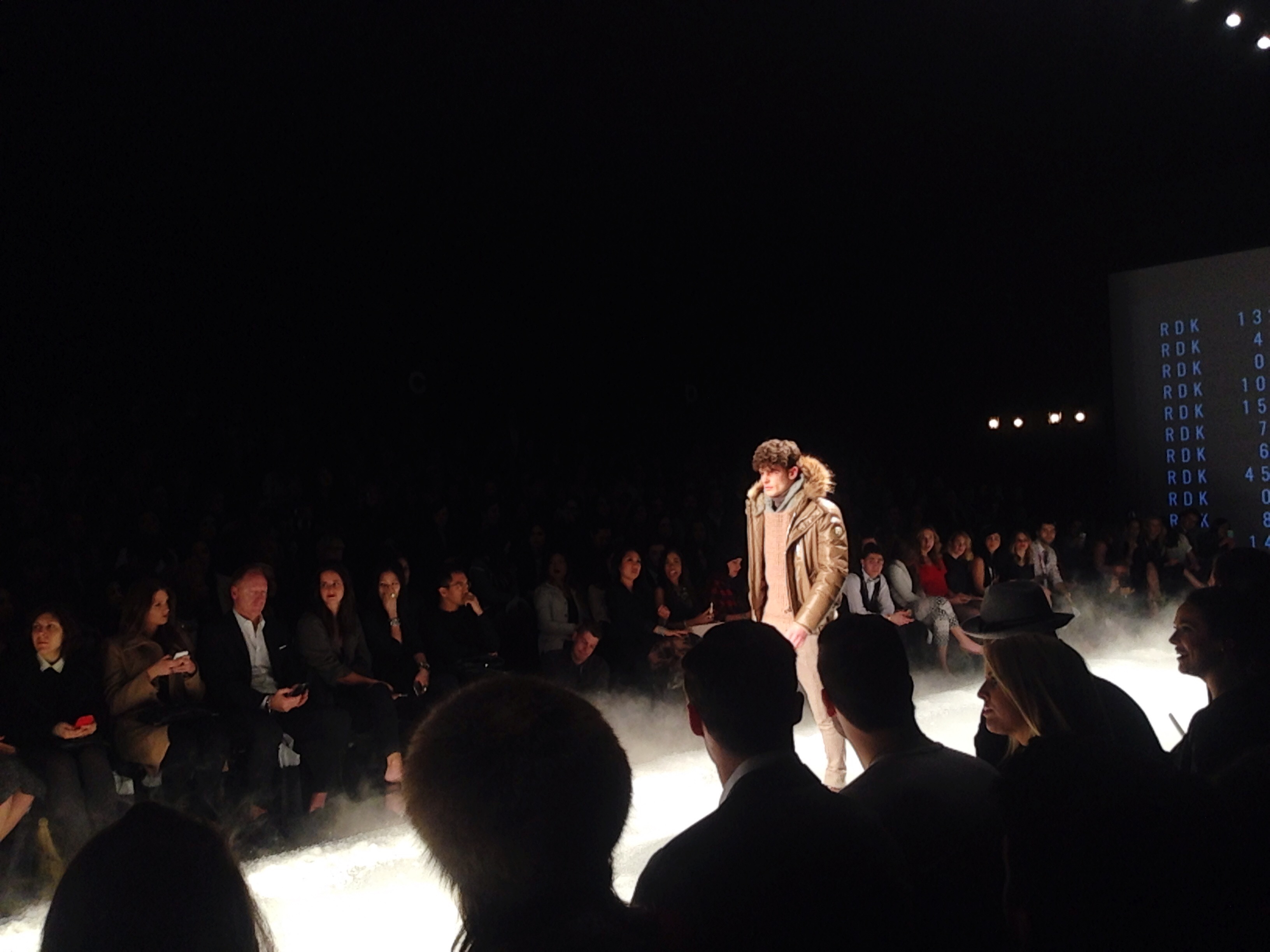 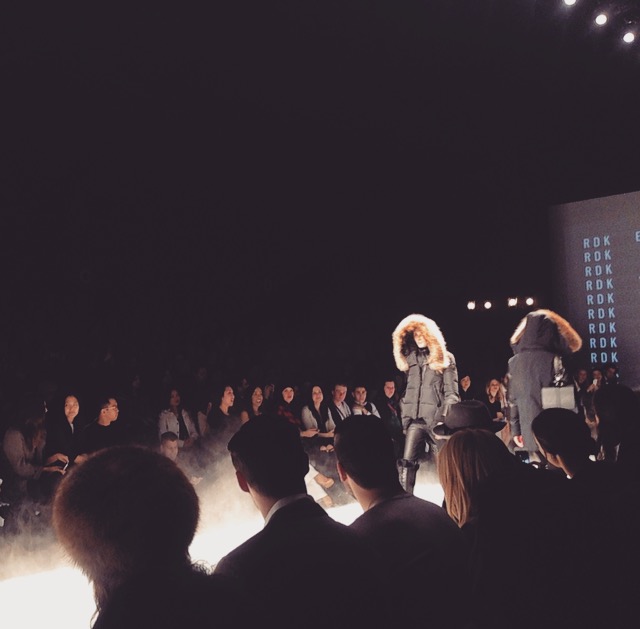 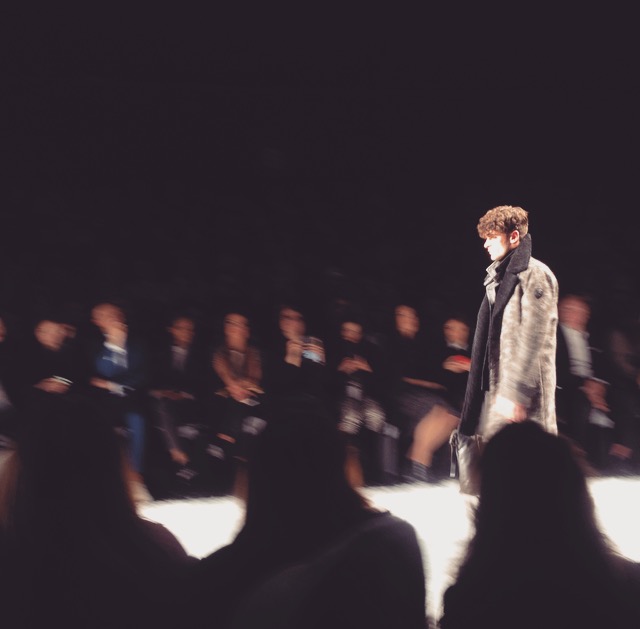 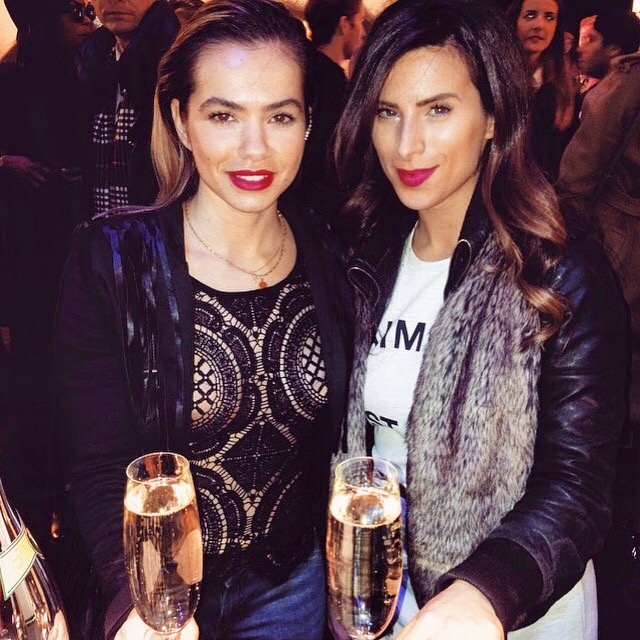 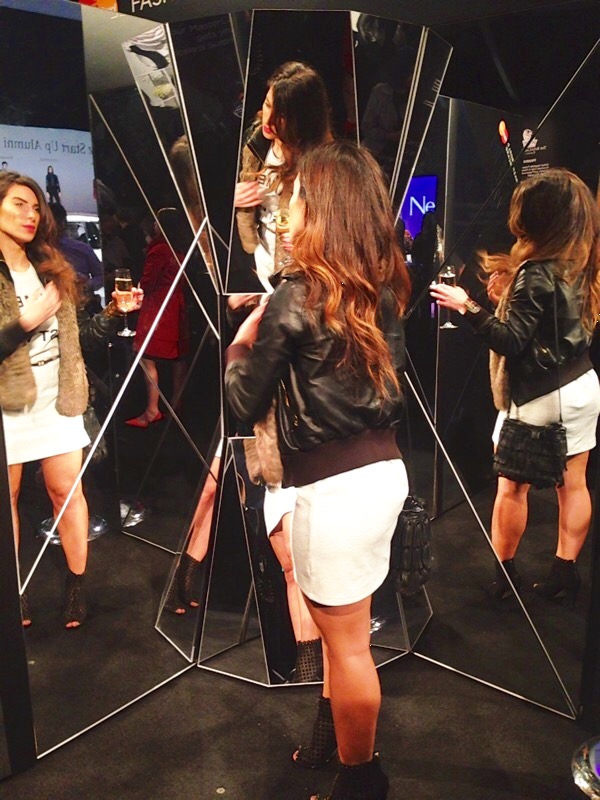 Last year I worked backstage and that in itself
was a great learning experience.
But, I do have to say now,
that watching the shows is a thrill all on it’s own;
It’s a whole new world, completely different
than the backstage world.
You get to dress up (yay!) drink, eat
and mingle before, during and after the shows.
So much fun!

I was only able to go to a few shows
(Vawk, Lolë and Rudsak)
but enjoyed myself thoroughly as a friend
of mine (who was dying to see a show) came with me!
She loves clothing and fashion so
as they say “the more the merrier”

The last show I saw and the one
I was really excited for was Rudsak.
Having dressed the models last year,
and having been up close with entire collection,
(that I fell in love with)
I knew that this year, for their fall/winter 2015 they would
not disappoint.
The only disappointment came when I realized
that the show was over – I wanted more!

All in all, I had an amazing time at the
World MasterCard Fashion Week
and I next year, I hope to see at least 6 shows

Till next year’s Toronto Fashion Week

p.s Have you been to Toronto’s Fashion Week?