I am an 80’s baby who grew up playing
street hockey until the street lights came on.
I used to buy 1 cent candies (true story) from the
convenient store up the street from my elementary school
after school and my biggest worry was whether
or not I could squeeze an extra ten minutes out with my friends.

Recess was filled with running competitions,
playing 21 or two touch football.
I lived fully in every moment of that time.
I legitimately had the best childhood

I got my first cellphone when I was 15? Maybe?
I remember still – it was the tiniest thing in the world,
literally the size of my palm and texting (the only thing I could do)
was the biggest deal in the world!
I once racked up a $500 phone bill …. all in text messages…
You can imagine my parents excitement at
letting me finally have a cell… 😐
Remember when each text cost 10-15 cents?
Yah!

A decade later (holy shit) a decade…
things are SO different!
My phone is with me, all day, every day and
it is literally an extension of me –
I’m not proud of this- it is what it is…

I was part of a world where phones didn’t
dictate my life and I was more concerned
with winning a race at recess
than I was at taking a photo of that race.

It also means that I am now too a part of the
online social media world that 90’s babies grew up on
– a world in which I am
completely and deeply embedded in. 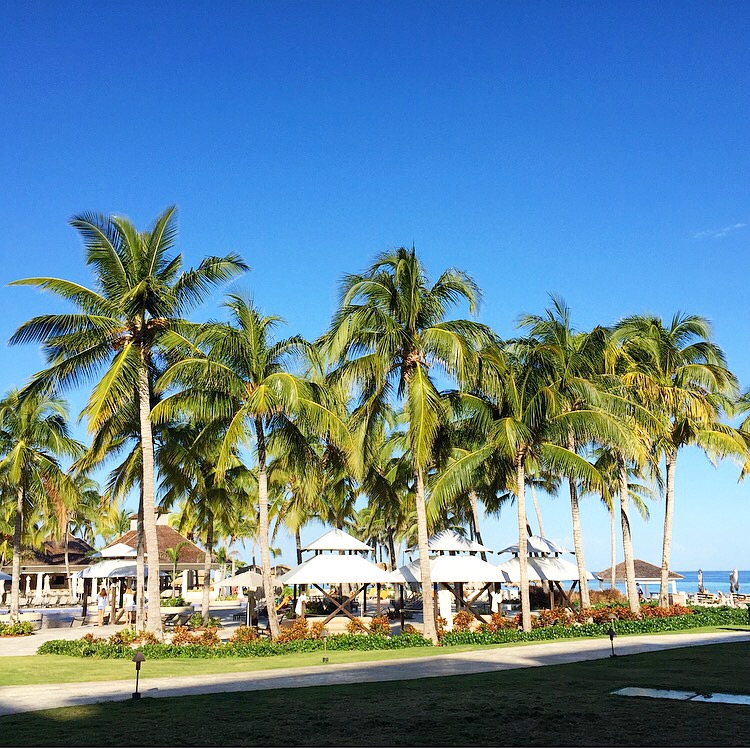 These two juxtaposing realities became apparent
to me when I was in Jamaica with 12 of my
friends who I grew up with- 12 friends
who are too a part of both worlds.

They are however, of the former mentality.
They are not obsessed with social media nor have a
constant need to be on their phones…

Being away with them taught me more than they know.
I got lost in laughing, in talking about what we
would do if we won the lottery, and in playing games,
including the camping game
(a game that made me rack my brain!!! and no phone could help me) 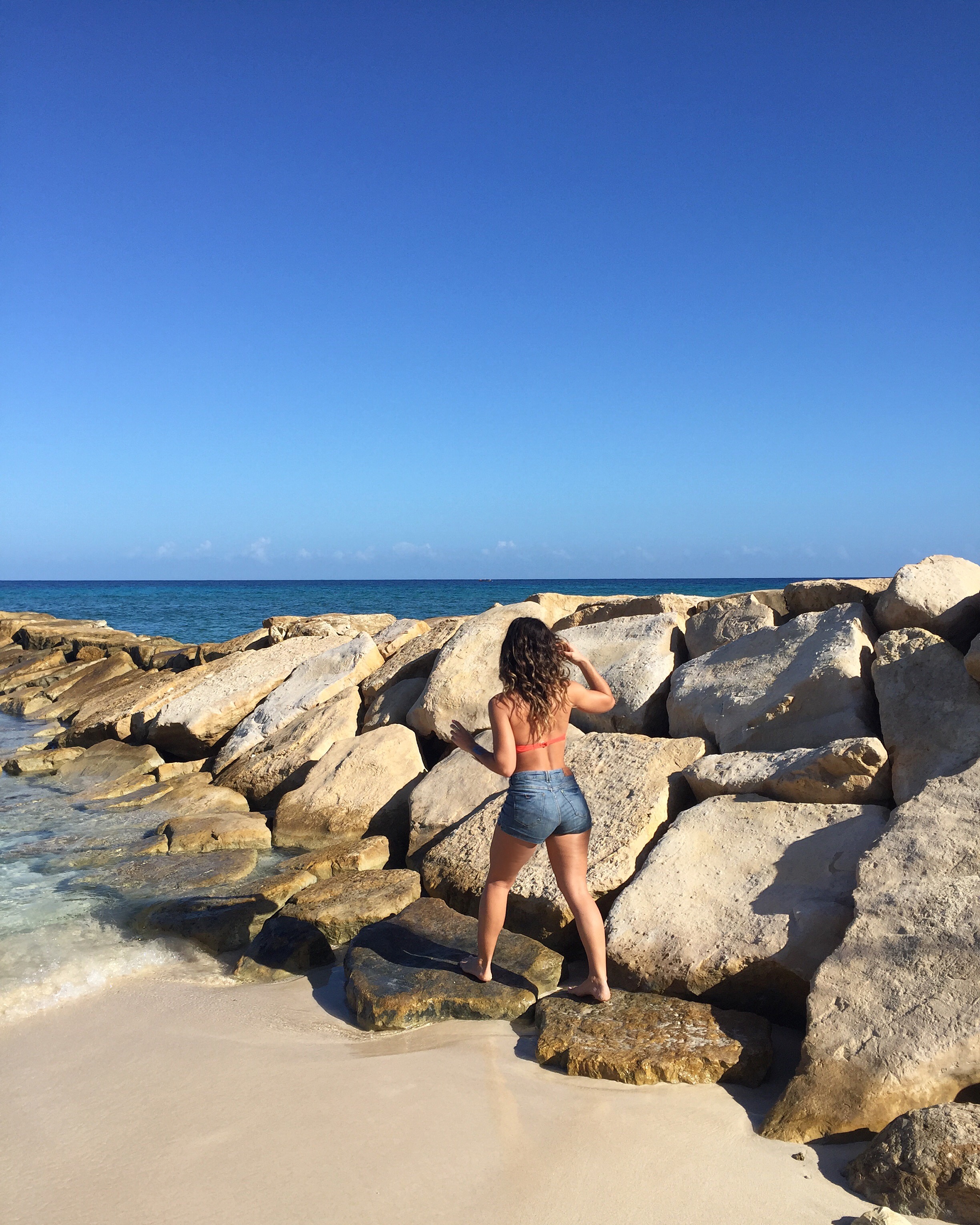